Robert J Russell Companies has always had unusually big ideas with goals that most people would say are too out of the box. It has always been my belief and idea that No means Maybe, Maybe always means Yes.

Our Team thanks you for being a part of a journey that has been in existance for over 30 years. Read below on some of the history of our major companies.
Russell Insurance Agency, Inc. (http://www.InsurancePricedRight.com)

When I first started Russell Insurance Agency, Inc., it was located in a small office building in Monroe, Louisiana. I had a two man office with a reception area not very large but big enough for what I was trying to accomplish. In a very short amount of time, I brought on another agent on in my office who I become real close friends with. As our production increased we noticed that the leads were starting to decline because we couldn't generate leads and sell at the same time.

It was now time to hire a telemarketer whose sole responsibility was to set up appointments for us. Our pay structure for her was that she was paid straight commission just like us for every appointment she made. We increased her commission if she had the client come to our office instead of us driving out to see the client. This was working really well but we weren't finished.....we increased her commission even more if she had the client fill out most of the paperwork in the office before we saw them.

It became very apparent at a very successful time that after all of the media advertisement that we were doing: billboards, TV ads, radio spots etc that we had reached our peak of market share and income in such a small town. It was now time to open a second office. Circumstances fell in place personally and professionally and I started looking for a second location. After 6 months of looking and trying to decide where to go, I decided that Arlington, Texas was the perfect spot for a second location.

Everyone told me that I was crazy for moving from a location that was a proven success but I had a different plan in mind. The friend who shared the office with me ran our Louisiana location and I moved to Arlington, Texas. The good thing about moving to a location where you don't know anyone is that if you are properly trained, you can be successful anywhere in the world....and that is exactly what happened. As my income started to grow, I decided that it was time to start recruiting other agents in Louisiana and Texas to sell to make a percentage on their income. It became very apparent that this was something I was supposed to be doing. In a little over a year, I had recruited over 1000 Agents in Texas and Louisiana.

When I first became licensed to sell Real Estate, I became hooked really fast and enjoyed the transition. While still earning an income from Insurance, I decided it was time to convert the brick & mortar Insurance business to an online agency. This was a good move because as I developed a system where people could go to my insurance website, more and more companies were converting to an online format. This conversion allowed me more free time to work on my Real Estate business while still maintaining my income from Insurance.

I started with Keller Williams and became one of their top agents in a very short period of time. I stayed with Keller Williams but felt the need to move to RE/MAX which at that time had more market presence that Keller Williams. I moved to RE/MAX and became a part of their system for 8 years. I also lead the office as one of the leading teams and individual producers in the DFW RE/MAX system with a team of buyers agents, listing agents and transaction coordinator. As time went on and the way  the market was changing to more of an independent status I struggled with the idea of going out on my own and started my own Real Estate office. The tug to move away from RE/MAX became something that I felt like I had to do.......so I finally made the decision to move and start Robert J Russell Real Estate with eXp REALTY.

Having gone through my own personal struggles as a child led to my increasing desire to help other people and to speak to groups and organizations about different topics such as:  'Getting Past Your Past' * 'Anger, Guilt, Fear & Forgiveness' * 'Incorporating Your Business into Social Media' * 'Spending Little Money for HUGE Results' * 'Leadership - The Do's and Don'ts' * 'The Second Chapter' and many more.

If you are looking for a Speaker at your next function or group - let me know - I would love to speak!

The Robert J Russell Shows originally started out as a dream of mine of always wanting to have my own Radio Show when I was a kid. This idea has created a Forum where I interview people from different occupations and backgrounds and talk about issues that are real and straight forward. My format when the show first started was about human interest stories, motivation and success stories from people who have overcome their past and how they are helping other people from their experiences.

Tune in to hear different topics such as: 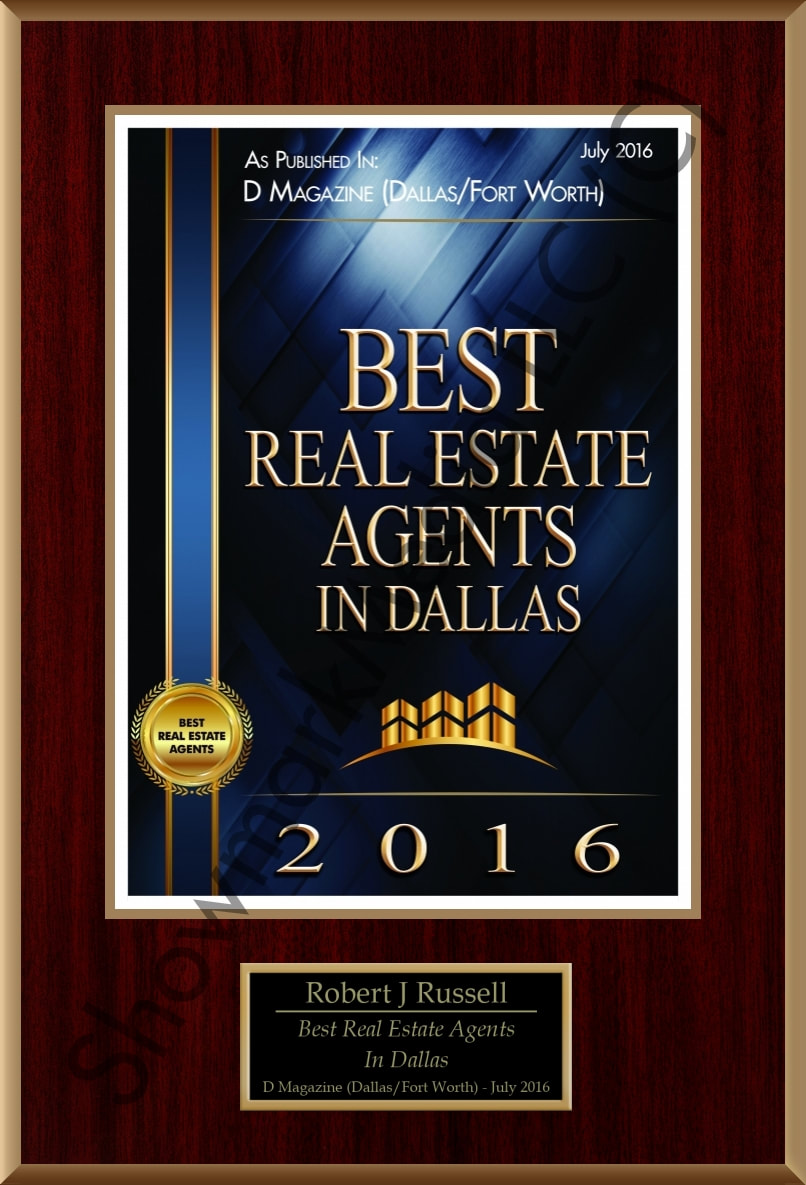